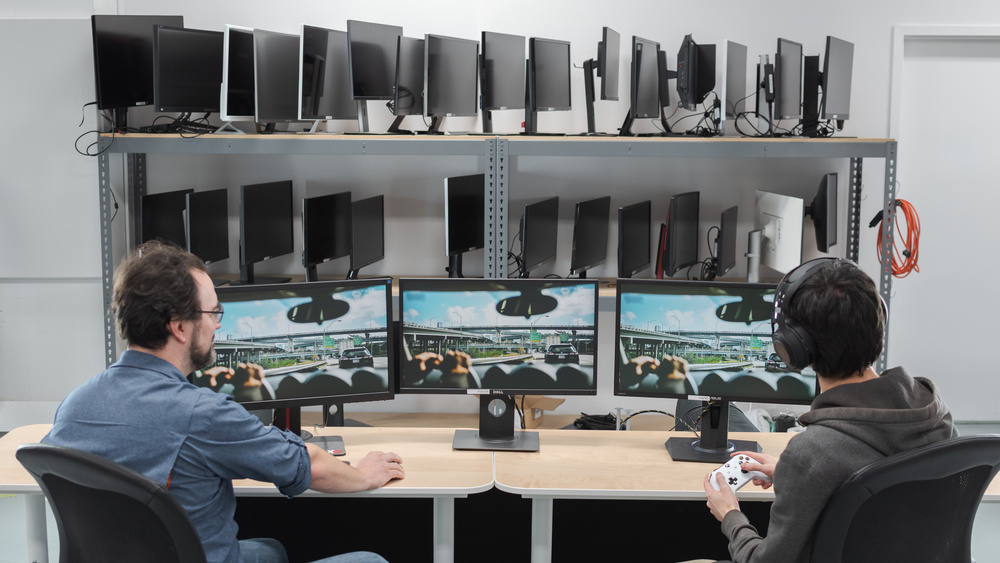 There are great options available if you want to get the best gaming monitor for under $300. You can find some very good monitors on a budget which are great for dorms or casual gamers. Cheaper monitors are typically less versatile, with smaller screens and slower response times, but you can still expect a decent gaming experience on most of them. However, companies are starting to produce higher-resolution monitors for about $300, so the market for budget monitors is expanding.

Our recommendations are based on what we think are the best gaming monitors under $300 currently available. They are adapted to be valid for most people. Rating is based on our review, factoring in price and feedback from our visitors.

If you would prefer to make your own decision, here is the list of all of our monitor reviews, sorted by price from low to high. Be careful not to get too caught up in the details. Most monitors are good enough to please most people, and the things we fault monitors on are often not noticeable unless you really look for them.