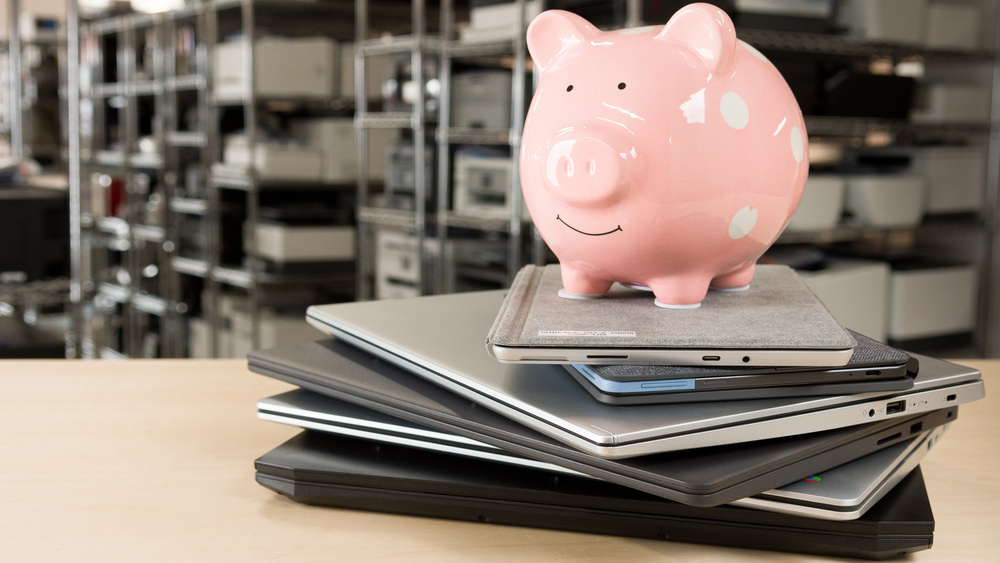 While premium laptops have gotten more expensive over time, cheap and budget options have improved significantly in quality. You can easily find some great devices that provide a satisfying user experience, from dirt cheap, under $300 Chromebooks to budget gaming laptops with a dedicated GPU costing up to $1,200. The list is short for now, but it'll grow as we review more laptops.

Our recommendations above are what we think are currently the best cheap and budget laptops you can get. We factor in the price (a cheaper laptop wins over a pricier one if the difference isn't worth it), feedback from our visitors, and availability (no laptops that are difficult to find or almost out of stock everywhere).