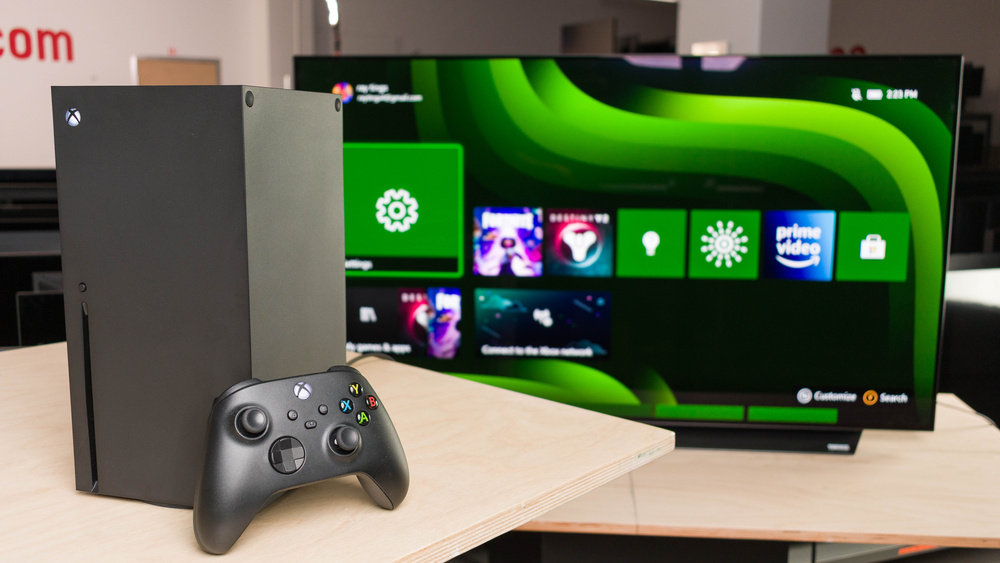 If you have an Xbox Series X or are planning on getting one, you might need a new TV to go along with it so you can make use of the Series X's full potential. Preferably, you want to look for something with a 120Hz panel and HDMI 2.1 support, as the Series X can output up to 120 fps for smoother and more responsive gameplay. The Xbox also supports 1440p games, so it's important to get a TV that supports it. 'Auto HDR' is a prominent feature on this console, which adds HDR to games that didn't previously support it, so you want to look for something with a good HDR experience so that highlights pop.

Our recommendations above are what we think are currently the best televisions for the Xbox Series X. We factor in the price (a cheaper TV wins over a pricier one if the difference isn't worth it), feedback from our visitors, and availability (no TVs that are difficult to find or almost out of stock everywhere).