By Nicholas Di Giovanni
What it is: Also known as the 'Soap Opera Effect'. It's an optional feature that increases the frame rate of the video, smoothing movement.
When it matters: If you like the look of smoothed video. Not everyone does.

Motion interpolation is a feature TVs use to increase the frame rate of content to match the TV's refresh rate. The goal is to help with the appearance of motion and smooth out fast-moving objects, but if it doesn't work properly, there are a few downsides. Motion interpolation also causes the effect known as the soap opera effect, which not everyone may like, and not all motion interpolation features are perfect, meaning that they can create some artifacts. If it works well, it's good for lower-frame rate content like in shows and sports.

You can use motion interpolation with lower-frame rate content, like some movies or shows, but it's entirely up to you if you want to use it. If you want it, it's important to look for a TV that can do it, and most high-end 4k TVs in 2021 can do so. However, since motion interpolation simply comes from a setting, you can disable it if you prefer.

Before we explain how we test for motion interpolation, it's important to know what exactly it is and how it works. Most media is recorded at 24, 30, or 60 frames per second (fps). Without interpolation, if a video’s frame rate is lower than the refresh rate of a TV (30 fps on a 60Hz TV, for example), the TV holds on each frame for longer, creating stutter. This can be annoying and distracting to watching, and you're not using the TV to its maximum capabilities.

Motion interpolation offers an alternative use for the difference between the video frame rate and TV refresh rate. Instead of playing each frame multiple times, the TV’s processor will enhance the frame rate of the video by creating transitional frames and inserting them between the originals. This makes the video match the TV’s refresh rate and makes it so that the movement of the video looks smoother. The image above offers a basic idea of what this looks like. Essentially, the TV tries to guess what the frame would look like in between each actual frame (highlighted in red in the illustration above). The black frames are the ones that the TV generates itself; it tries to estimate the location of each object, so it's basically creating them out of nothing.

What it is: Whether the TV can take a 30 fps input and heighten the frame rate to at least 60 fps.
When it matters: 30 fps or lower videos. Includes movies, TV shows, some video games.

Our motion interpolation tests consist of checking to see if the TV can interpolate 30 and 60 fps content. To pass our 30 fps test, a TV has to be able to interpolate, or smooth out, a 30 fps video by increasing the frame rate up to at least 60 fps. The results of this test reflect whether a TV can add smoothing to 30 fps video sources, including regular TV shows, most streaming videos, and some video games. 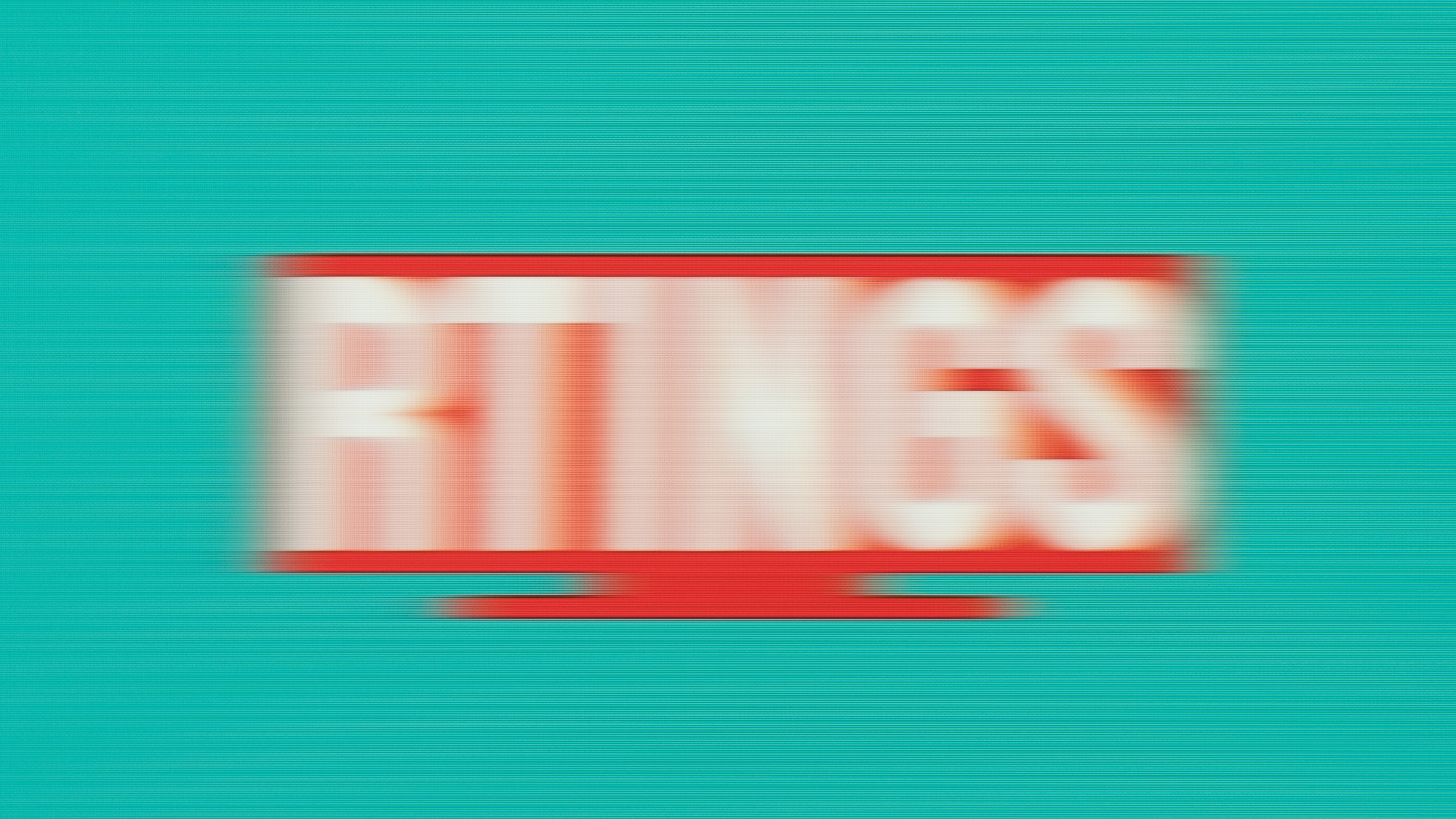 To test for this capability, we play a 30 fps video on the TV and then look for a setting that smooths out the video. Above left, you can see a photo of unsmoothed 30 fps video, and in the middle, a picture of the same video after it has been interpolated on a 60Hz TV. For the sake of comparison, on the right is an image of the original footage interpolated on a 120Hz TV. You can see the video has been smoothed significantly more by the 120Hz TV. It’s worth noting that you typically can't control the "amount" that most TVs will interpolate, but some TVs have sliders to control the intensity of the motion interpolation.

What it is: Whether the TV can take a 60 fps input and heighten the frame rate to at least 100 fps.
When it matters: 60 fps videos. Includes some video games, some sports channels.

Similar to our 30 fps interpolation test, we test TVs for the ability to smooth 60 fps videos. To pass, a TV needs to be able to increase a 60 fps video’s frame rate to 120 fps. 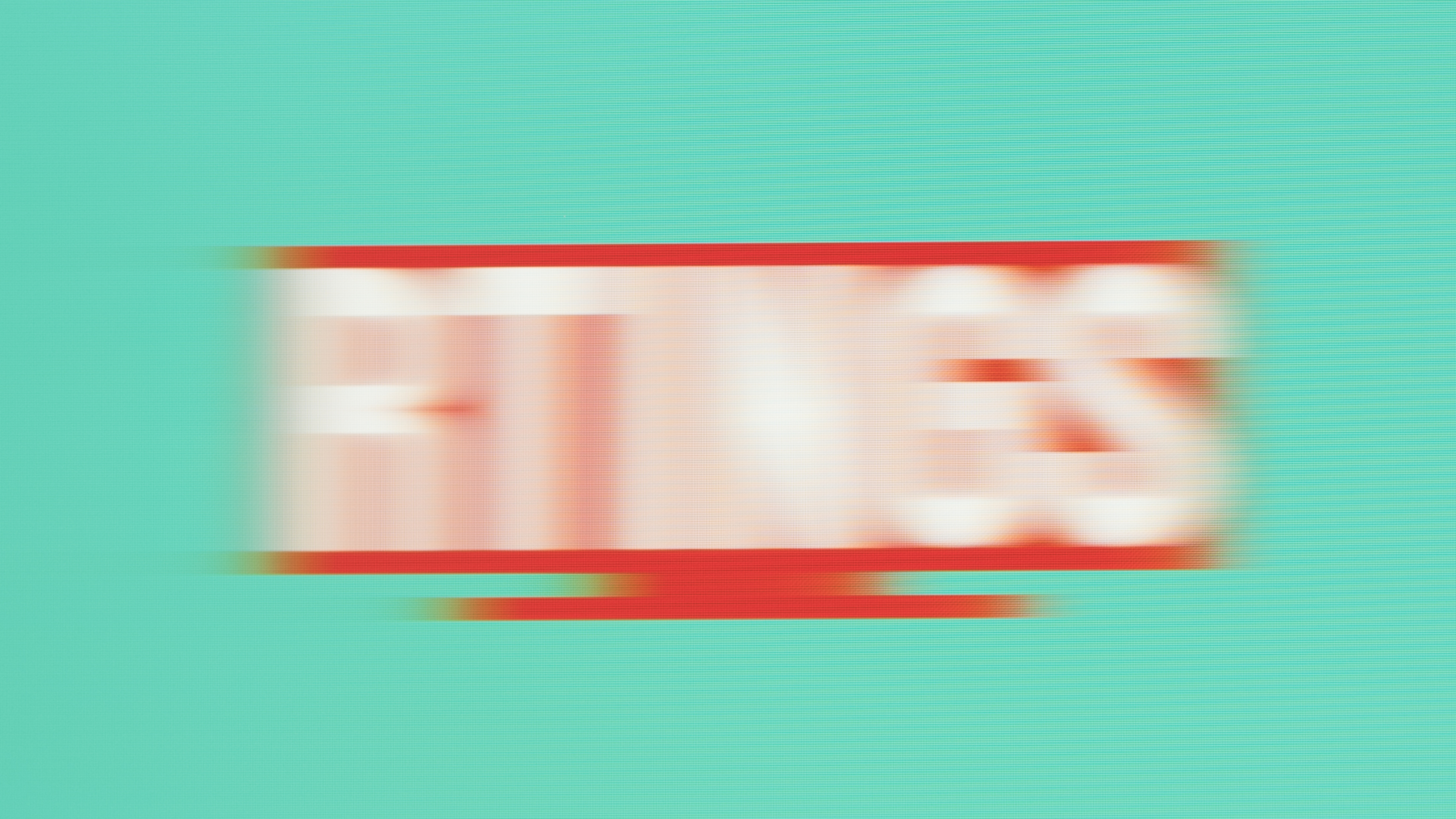 To test for this, we play a 60 fps video on the TV and then see if there's a motion interpolation setting that will make the video look smoother. Above left, you can see a photo of the unsmoothed 60 fps video, and on the right, a photo of the same video after it has been interpolated to 120 fps. We use this test to help determine whether a TV’s refresh rate is 60Hz or 120Hz.

Motion interpolation versus other motion settings

With 24 fps content, there's an effect called judder, which is different from the stutter caused by 30 fps content. This is because 60 isn't a multiple of 24, so you can't simply interpolate 24 fps content up to 60 fps. There's a way for TVs to remove 24p judder, which you can read more about here; this is done by multiplying some frames three times and others two times. However, removing 24p judder on 120Hz TVs is easier because the 24 frames are repeated five times each for 120 fps. It's different from motion interpolation because the TV isn't trying to guess what frames are in between, but they're repeating when they already have.

The black frame insertion feature on OLEDs, or backlight strobing on LEDs, aims to improve the appearance of motion blur by inserting black frames in between each frame to try to reduce the amount of motion blur. It's different from motion interpolation because it's not trying to create additional frames, but it's just adding black frames. You can read more about it here.

No feature on a TV is perfect, and there are always downsides. Motion interpolation is no exception. The main downsides are usually the reason why people don't use the feature.

Using motion interpolation causes an effect known as the soap opera effect. It's called this because it takes away from the traditional cinematic experience and makes content look more like soap operas on TV. It makes content almost too realistic-looking, and that's not how some people want to watch movies. Some don't like this, while others prefer it, so it's entirely up to you whether or not you use it.

It's especially noticeable when the motion interpolation features don't work because there are many artifacts. It's often noticeable in 'busy' scenes, meaning there's more action going on, and the TV struggles to keep up. How it performs depends on the scene; one TV might perform better with one show than another. Because the TV is trying to guess what's happening between frames, and if two subsequent frames are very different from each other, it will be hard for the TV to come up with frames in between. You may see artifacts like haloing. If the scene is really busy, the motion interpolation may stop working altogether or drop frames.

On the plus side, you'll rarely see these artifacts in slow scenes, like panning shots or talking scenes. Our test pattern is a straightforward video with our moving RTINGS logo, so it's easy for the TV to guess what's happening next. This is why we also check real content to see how the motion interpolation works with that.

Limitation of our testing

Each TV company calls its motion interpolation settings different things. Below you can see the names for each; these are valid for the 2021 models. With most TVs, you have to set the main setting to custom then adjust the sliders.

Simply put, there's no way to improve the effectiveness and performance of the motion interpolation feature. Generally speaking, 120Hz TVs do a better job interpolating lower-frame rate content than 60Hz TVs, and usually, higher-end models perform better than entry-level ones. Since most brands have sliders for their motion interpolation settings, you can easily adjust to your preference. For our testing, we always set the sliders to their max to see how the TV performs. If you don't like the intensity that the motion interpolation is working at, you can set it lower. You should adjust it one step at a time and watch a bit of the content to feel how it works and see which setting you prefer the most.

Most 4k TVs have a motion interpolate feature to increase the frame rate of lower-frame rate content. It helps with the appearance of motion because it displays content at the same frame rate as the TV. When it works well, it smooths out motion. However, motion interpolation may not be for everyone because it causes the soap opera effect, and it may cause some artifacts when it doesn't work well. We test to see if a TV can interpolate 30 and 60 fps content to a higher frame rate, but we don't score the test. Motion interpolation features on TVs are optional, so whether you want to use it or not is entirely up to you.