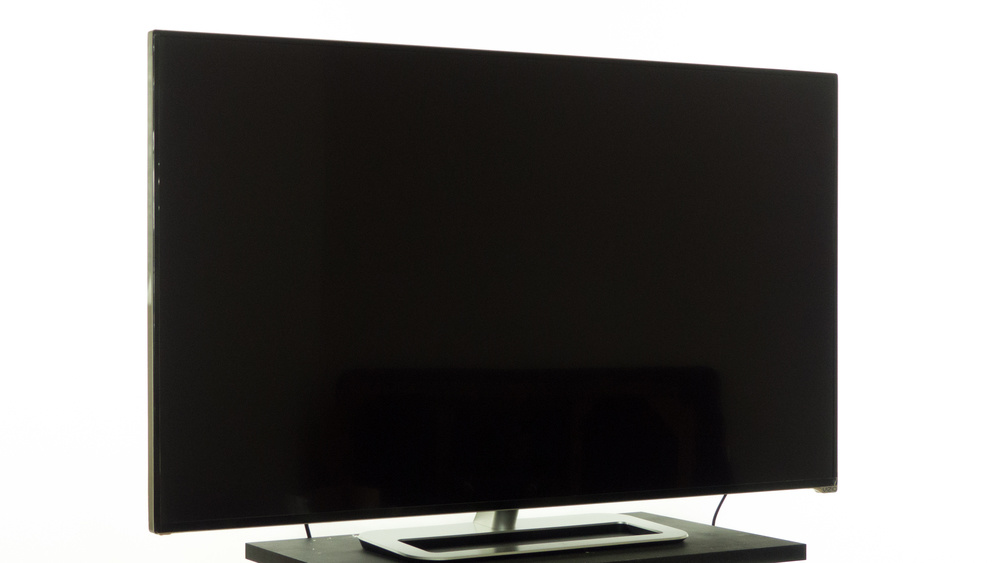 7.7
Mixed Usage
Value for price beaten by : Not at the latest test bench
+ Create your own
SEE PRICE
Amazon.com
overview test results settings deals discussions
This TV was replaced by the Vizio M Series 2015
4k No

The Vizio M Series LED TV is great, but depending on the size and your usage, you might prefer to get the cheaper E Series instead.

The Vizio M Series has better uniformity than the cheaper E Series and more effective local dimming, too. It also adds the motion interpolation feature. However, depending on the size, it might have a significantly lower contrast ratio (but better viewing angle). If you don't plan on using either the motion interpolation or the local dimming, get the cheaper E Series instead.

The design of the M Series is less bland than on the E Series. It is thinner, and the frame has a brushed metal finish.

The stand feels flimsy. The TV moves a lot when you push it.

The Vizio M552i-B2 that we tested had a low contrast ratio. If you have a dark room with only one light turned on, the black color will appear grayish. This depends on the size. See the Q&A section for details.

The bottom right corner of the screen is noticeably brighter than the rest. Aside from this, there are no clouding issues.

The gray uniformity of the M series is an improvement over the E Series. You can no longer see the individual LEDs behind the LCD layer. However, narrow darker bands create a dirty screen effect on panning shots.

Our unit had an excellent viewing angle. The saturation of the colors stays great. This also depends on the size. See the Q&A section for details.

It has a semi-gloss finish, but it does a good job of keeping the reflection under control.

The Vizio M Series LED TV can get very bright, almost more than any other TV that we tested.

The motion blur is average-good for an LED. Contrary to the E series, the 'Motion Blur Reduction' feature does not reduce the blur (see the Q&A section for details).

The input lag is average-good. To achieve this number, make sure that you start off with either Game or Computer mode (which will get renamed to Custom X when you change one of the values). Otherwise, the input lag is 133 ms.

The smart features are limited. There is no web browser. The app store is powered by Yahoo.

The remote is more advanced than the one available on the E Series. There is a full QWERTY keyboard on the back of the remote.