Color bleed is an undesirable artifact that appears on some displays, causing discolored stripes to appear on the screen, both vertically and horizontally. Essentially, it produces a faint 'ghosting' near large elements (either uniform in color or with a very fine grid) that extends past their boundaries across other parts of the screen. While most modern displays perform well in this regard, some still exhibit this type of artifact, which can be distracting.

While color bleed isn't apparent with every type of content, it can be an issue with the majority of usages for PC monitors. It isn't uncommon for modern user interfaces to incorporate single-color flat elements, which is exactly the type of content where color bleed can appear. To accurately measure the amount of color bleed that appears on monitors, we developed a test sequence with large blocks of primary colors, secondary colors, and white, arranged in a row and column over a gray background. With the test pattern displayed, we aim the Colorimetry Research CR-100 colorimeter at the center of the screen and measure the gray area beside the pattern. We perform this test after calibration, with the brightness set to 100 cd/m².

The pattern shifts after each measurement so that the color we're testing is aligned with the colorimeter's measurement area, resulting in better consistency. We then measure a pure gray slide as a control and calculate the average variance, both horizontally and vertically (Color dE).

Note that we perform the test with the images showing the pattern at the top, bottom, and sides. The picture posted in the review is just to show the color bleed, like the one above from our Razer Raptor 27 165Hz review.

What it is: The amount of bleed that appears across the screen horizontally.
When it matters: General usage of a PC monitor, can appear when browsing the web or with media creation like graphics.
Good value: <0.2%
Noticeable difference: 0.1%
Score distribution

The pixel row error test represents the amount of color variance that appears in the area surrounding our test pattern horizontally. They usually look like faint bands that spread across the entire screen on either side of the image. 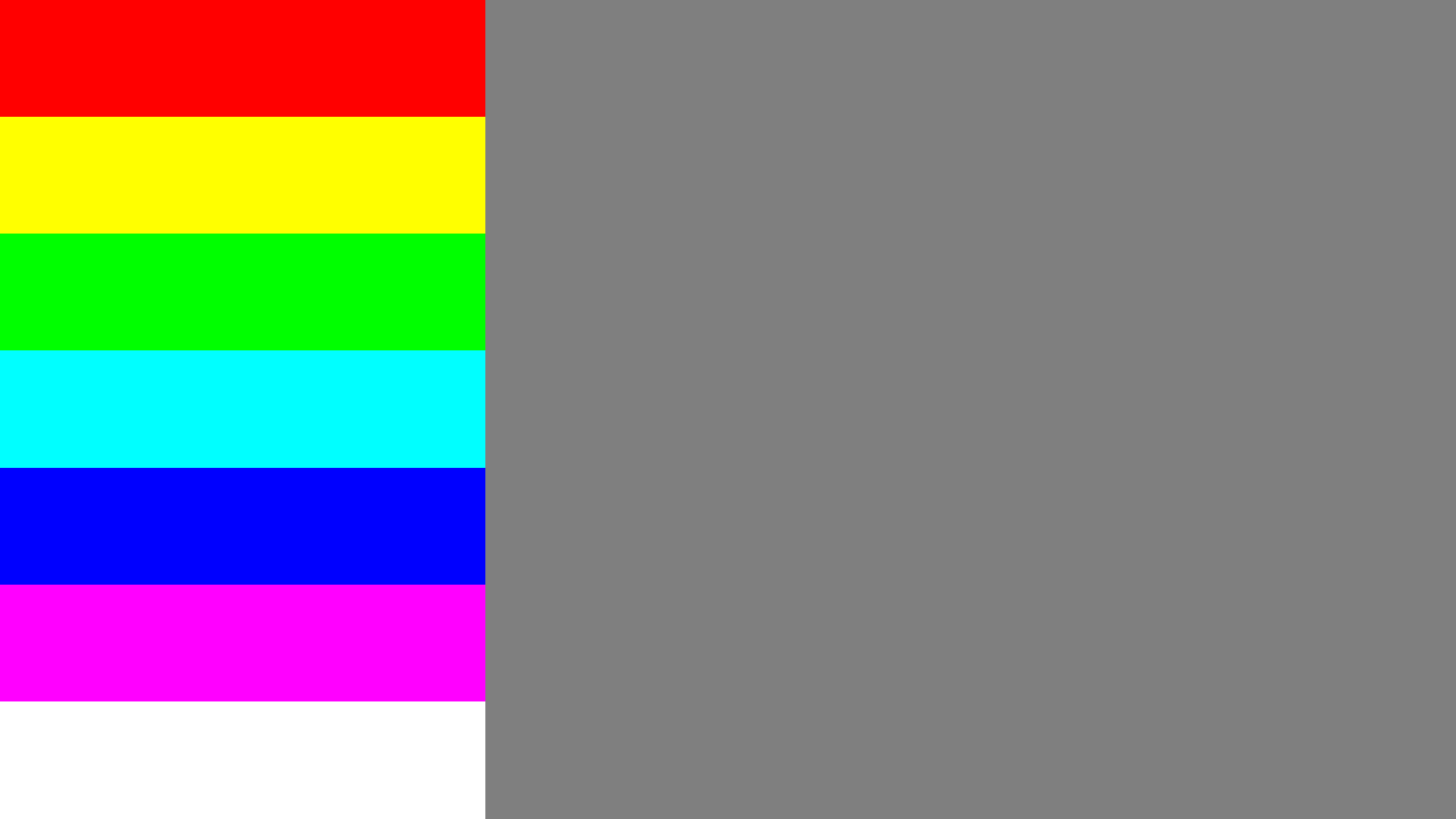 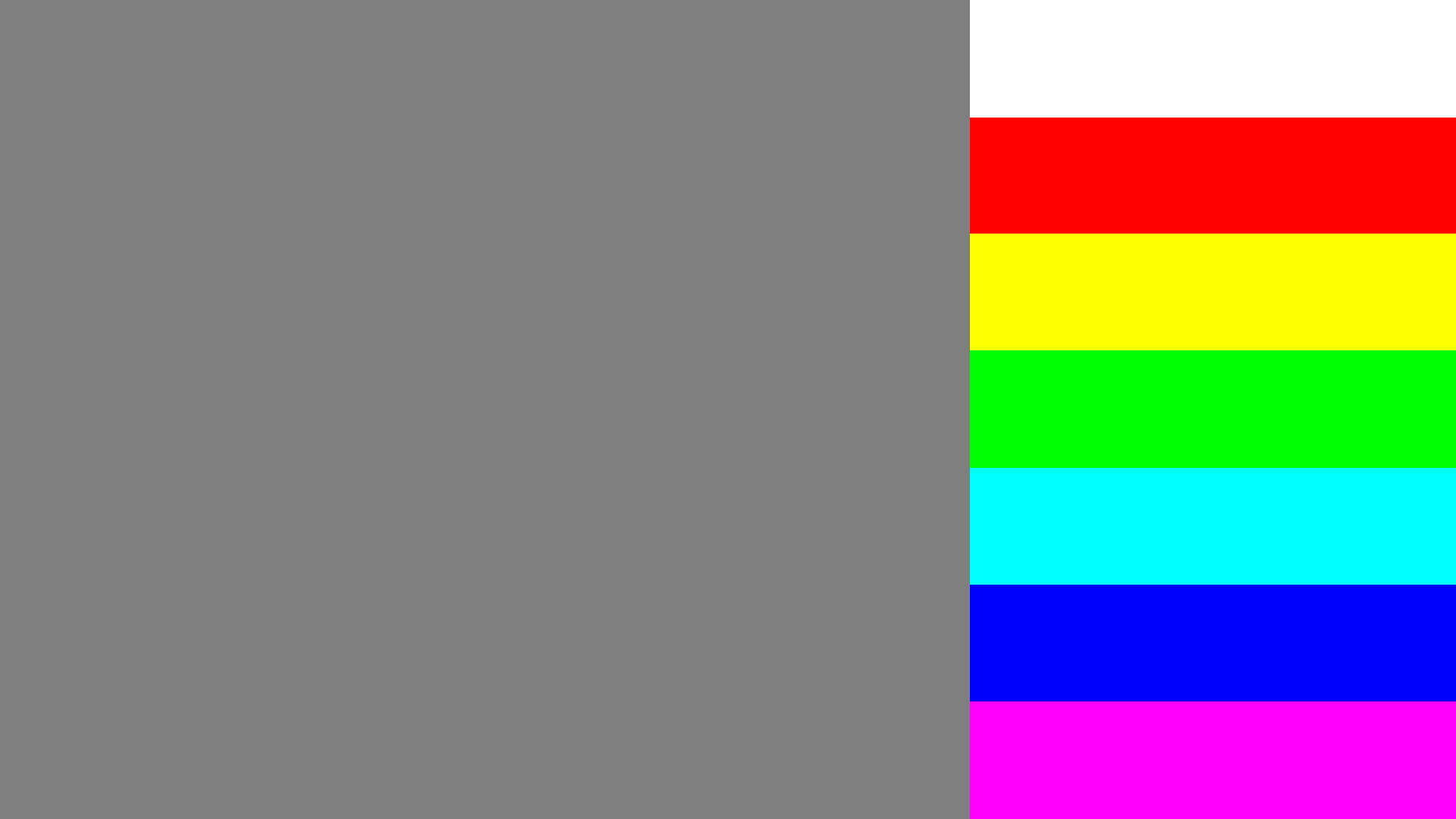 What it is: Amount of color bleeding that appears across the screen vertically.
When it matters: Most uses of a PC monitor. Can appear while browsing the web or when editing images or graphics.
Good value: <0.2%
Noticeable difference: 0.1%
Score distribution

The pixel column error test is equivalent to the previous test, but it evaluates the color variance of areas above and below the pattern instead of the sides. We also rotate the pattern to better expose the effect. 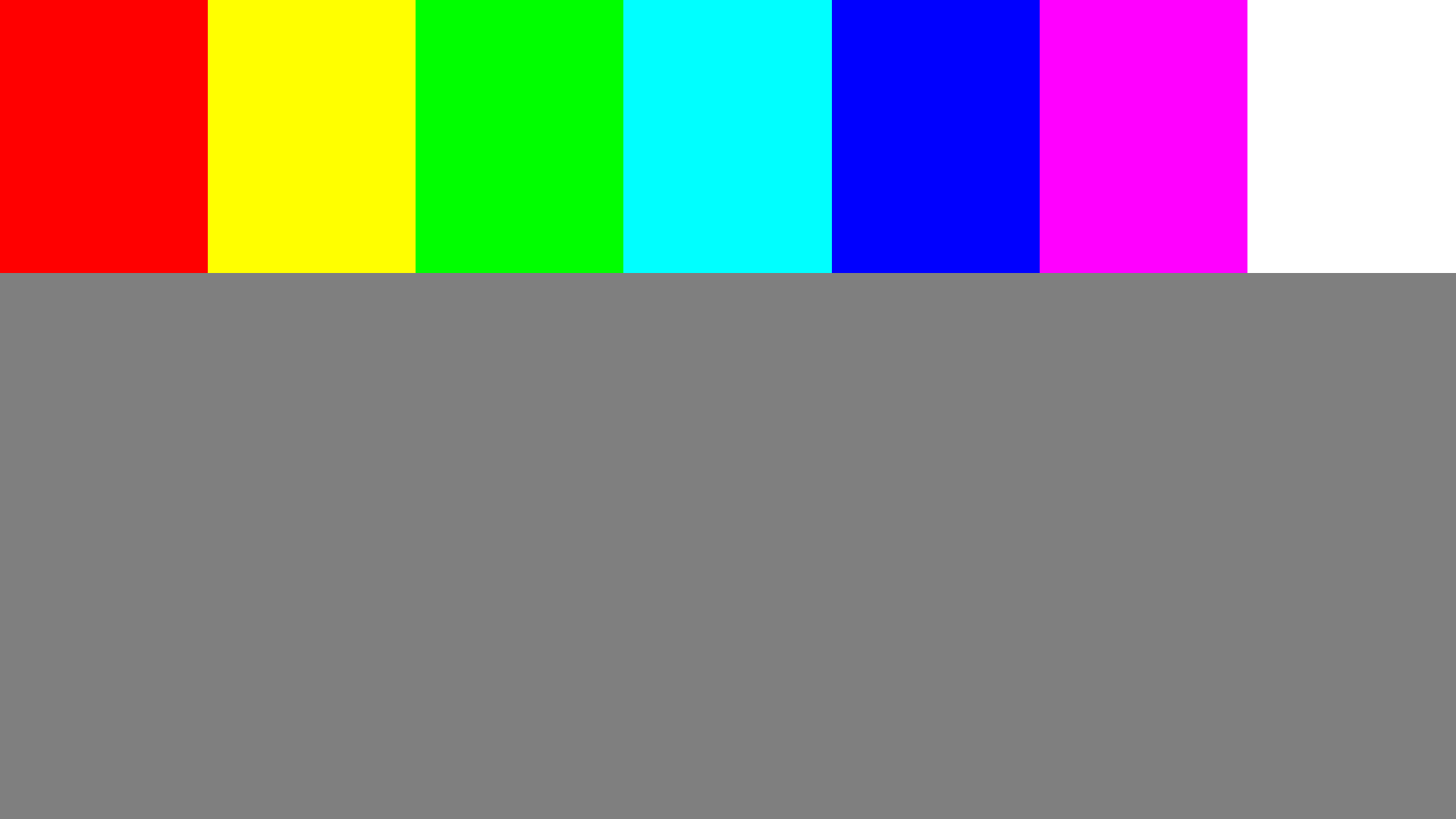 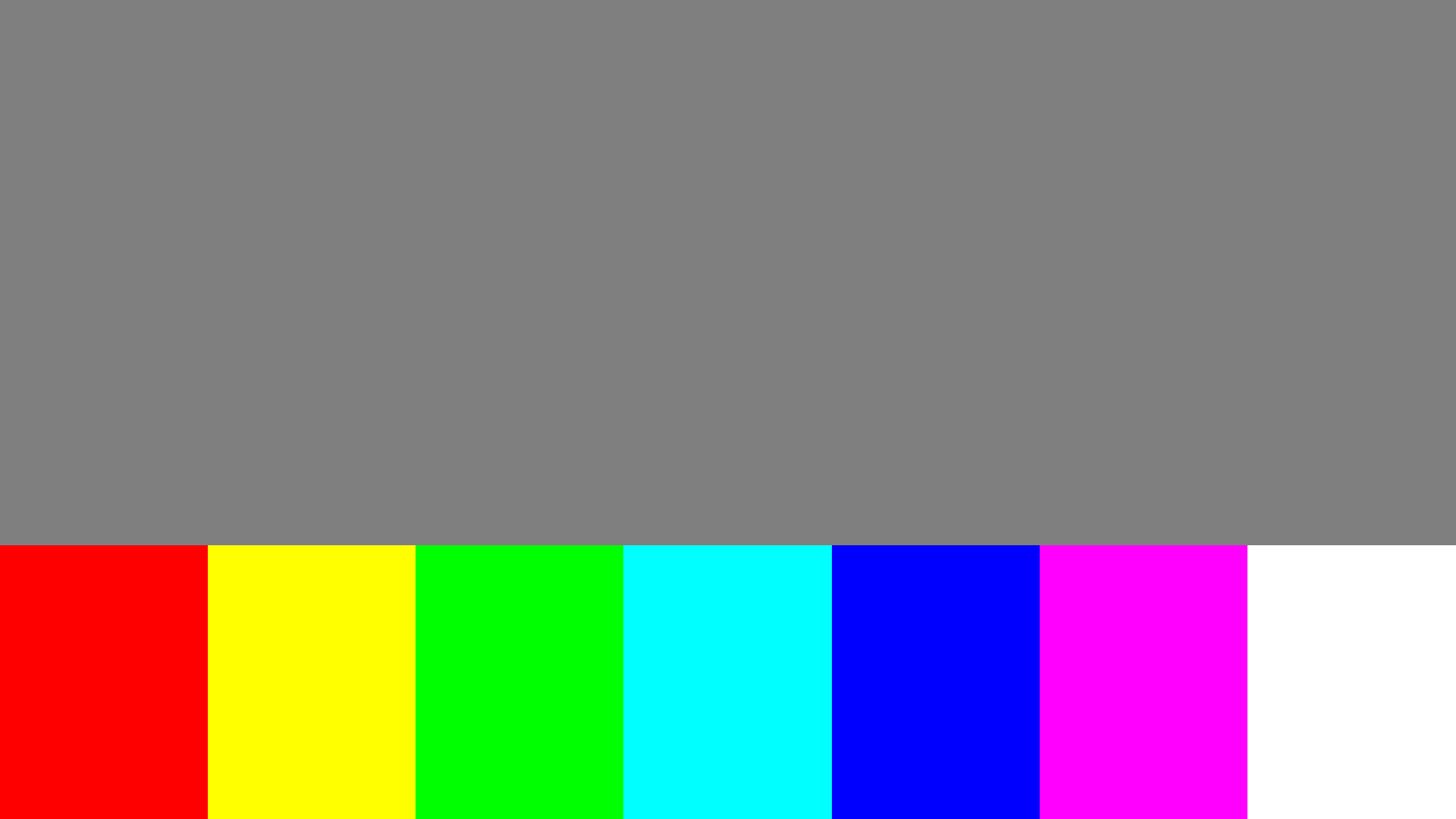 Unfortunately, color bleed tends to be an inherent property of the screen itself, so there isn't much to do to reduce its appearance. We aren't aware of any methods that can reduce its effects, so if this is an issue you feel might be problematic for your use, it's best to pick a monitor free of it when shopping.

Overall, color bleed isn't an issue for the majority of monitors on the market. However, it can be distracting when present, even if you aren't doing critical work like photo editing. There's no way to fix it, so it's something worth checking before making a purchase.