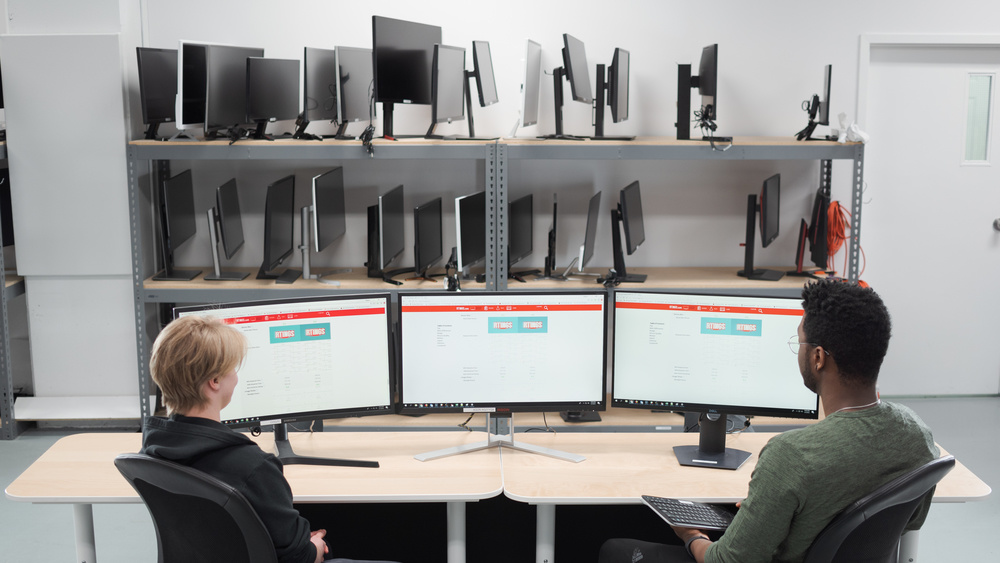 Running the highest resolution at the highest refresh rate while PC gaming requires an extremely powerful PC, which is out of reach for many casual gamers. If you aren't looking for high-end monitors and you want something simple to strike a balance between a good resolution and refresh rate, 1440p @ 144Hz monitors are a good choice. They don't require a ton of bandwidth from your graphics cards and still provide good graphics with smooth motion.

Our recommendations are based on what we think are the best 1440p 144Hz monitors currently available. They are adapted to be valid for most people, in each price range. Rating is based on our review, factoring in price and feedback from our visitors.

If you would prefer to make your own decision, here is the list of all of our 1440p monitors with a native 144Hz refresh rate that we've tested. Be careful not to get too caught up in the details. Most monitors are good enough to please most people, and the things we fault monitors on are often not noticeable unless you really look for them.