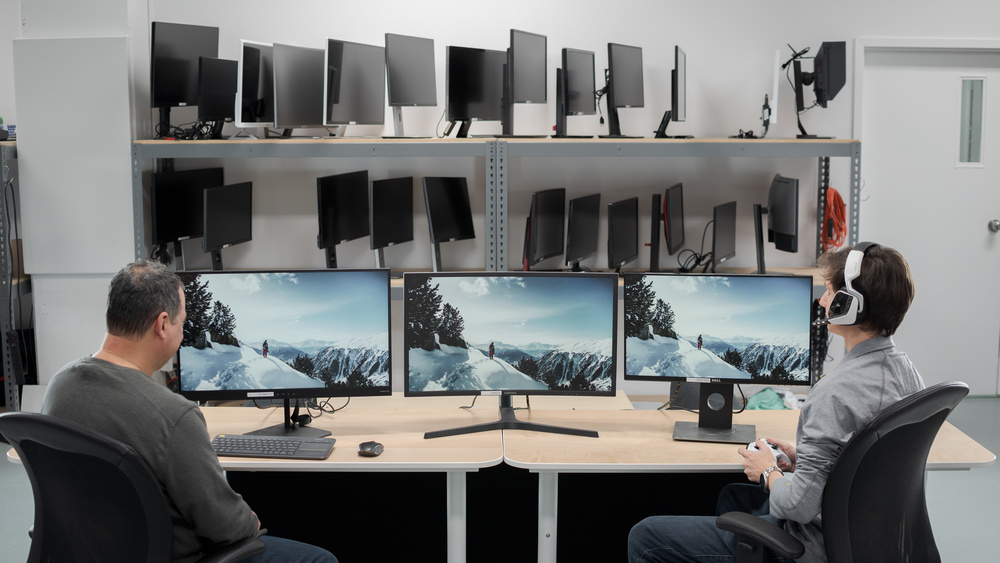 Getting the best gaming experience possible isn't just about your computer's specs anymore. It's equally important to have a great monitor designed for gaming. One of the most important aspects of a good gaming monitor is the refresh rate because the higher it is, the smoother the motion appears. That said, even though monitors with even higher refresh rates are growing in popularity, 144Hz remains a popular choice because it's easier on the graphics card. You can get 144Hz monitors in different resolutions too, including 4k if your graphics card can handle that.

Note: While you can get higher refresh rate monitors and simply set the refresh rate to 144Hz, for this article we only consider monitors with a native 144Hz refresh rate.

Our recommendations are based on what we think are the best monitors with a 144Hz refresh rate currently available. They are adapted to be valid for most people, in each price range. Rating is based on our review, factoring in price and feedback from our visitors.

If you would prefer to make your own decision, here is the list of all of our 144Hz monitor reviews. Be careful not to get too caught up in the details. Most monitors are good enough to please most people, and the things we fault monitors on are often not noticeable unless you really look for them.