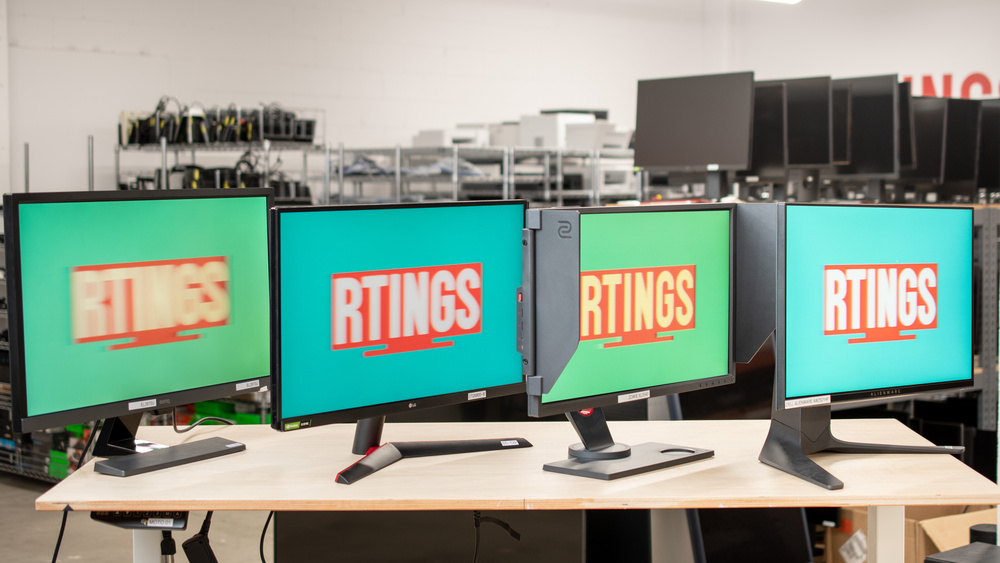 High refresh rate displays are becoming increasingly popular. We can find them in smartphones, TVs, tablets, laptops, and of course, monitors. Manufacturers are continuously pushing the limits and attempting to make faster panels, with the latest models achieving upwards of 360Hz. But what benefits does a high refresh rate provide, and should you upgrade?

A monitor's refresh rate refers to the number of times it can refresh the image per second. The more times it can refresh the image, the smoother and clearer the motion appears. Most people have become accustomed to viewing content on a 60Hz panel, as it has been the standard for some time now. However, 60 frames per second can feel stuttery to some people, somewhat like a flipbook (kineograph), the precursor of film animation, with pages ripped out.

As mentioned, increasing the number of times an image is refreshed significantly impacts motion smoothness, but it also improves clarity. As you can see in the section below, the image becomes increasingly sharper and easier to see the higher the refresh rate is. Also, it lowers input lag because there's less time between each frame, so the monitor is more readily available to display your input command. Another benefit of high refresh rate monitors is that they usually have a better response time, meaning they can produce a cleaner image with less ghosting behind fast-moving objects. In short, these are things that can drastically improve the overall user experience.

Unfortunately, there are diminishing returns the higher you go. As shown in the table, the time between each frame drops significantly when you go from 60Hz to 144Hz, reducing it by 9.73ms, but that number decreases to 2.77ms if you go from 144Hz to 240Hz, and 1.39ms from 240Hz to 360Hz. Although everyone perceives motion and input lag differently, the vast majority of people will likely have a hard time seeing any difference above 240Hz. Going higher doesn't hurt performance, but for people who aren't competitive or esports gamers, the money is probably better spent on other features.

Which Should You Choose?

There's no right or wrong refresh rate. Most people are okay with a 60Hz refresh rate for everyday use because they're accustomed to it, and many are also perfectly content gaming at 60Hz, so it depends entirely on your usage, preference, and tolerance. 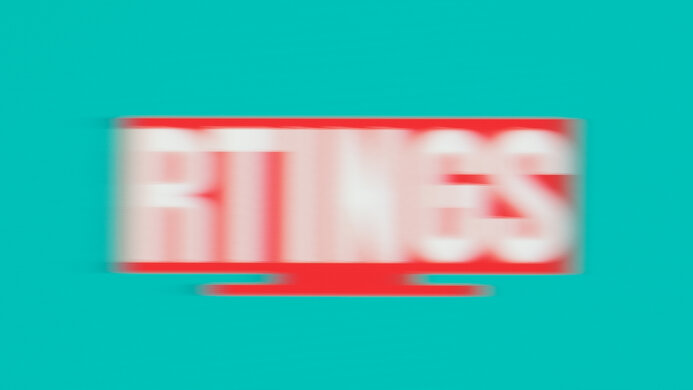 60Hz is the standard refresh rate for computer monitors. It doesn't require a dedicated graphics card to run most desktop programs at this refresh rate. It's the go-to standard for typical office use or in areas where motion smoothness isn't important. You can play games on a 60Hz display, but depending on the game and resolution at which you play, you might need a bit more graphics processing power to get a reasonably smooth gaming experience, as any dip in frame rate is much more noticeable in this range. 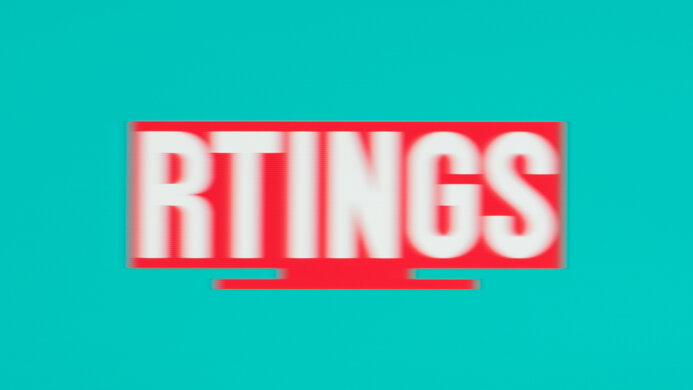 144Hz is a very popular refresh rate that manufacturers continue to use, even when much faster panels are available. It provides a significantly smoother and responsive experience over 60Hz, whether for gaming or general desktop use. It's also a good choice for media consumption because a 144Hz monitor can display 24Hz content like Blu-Ray movies without any frame rate conversion. A mid-range PC is required for 1080p and 1440p gaming, but you need a high-end graphics card for 4k. 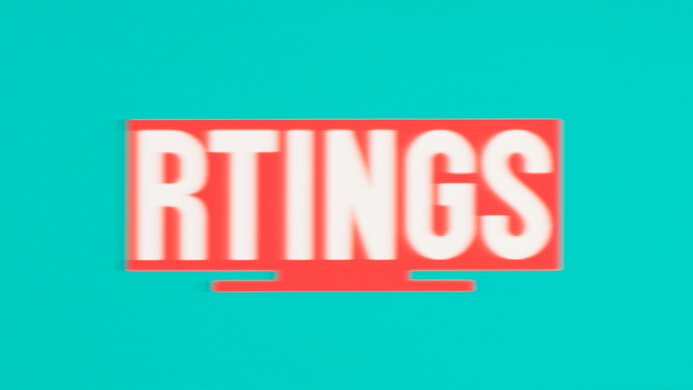 Best for: Enthusiast and competitive gamers with mid-to-high-end PCs.

240Hz monitors are relatively new on the market and are becoming very popular with enthusiasts and competitive gamers. They're available in a 1080p or 1440p resolution. Depending on the resolution, you need a mid-to-high-end graphics card to take full advantage of these monitors. 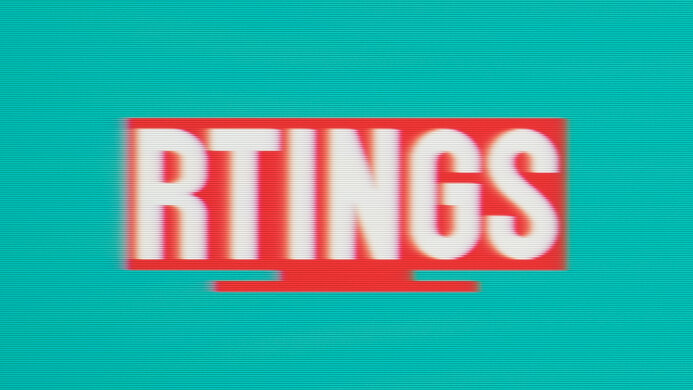 360Hz monitors have only been around for a short time. They're limited to a 1080p resolution for now, but we expect to see higher resolution models appear soon. They're best suited for competitive esports gamers who need the lowest possible input lag. They also require high-end computers to push out such high frame rates.

Getting a high refresh rate monitor doesn't automatically give you high frame rates; you still need a computer with enough graphical processing power to support it, as playing at 60 frames per second on a 360Hz display isn't much better than playing on a 60Hz display. Most CPUs with integrated graphics can push out high frame rates on the desktop, but you almost certainly need a dedicated graphics card to get over 60fps in games.

As explained above, there are diminishing returns when it comes to the refresh rate. Most people can perceive improvements to smoothness and responsiveness up to around 240Hz; however, the difference between a 240Hz and 360Hz panel is so small that even competitive gamers might have a hard time telling them apart. If you have a choice between a 1440p 240Hz and a 1080p 360Hz monitor, you're probably better off getting the 1440p option, as the increase in resolution has a much larger impact on the overall user experience.

If you only use your monitor for productivity, a 60Hz refresh rate is likely good enough for most people. However, there are benefits in getting a higher refresh display because it makes the system feel smoother and more responsive. For gaming, the higher the refresh rate, the better it is, but as mentioned, most people can't see the difference past a certain point, and you also need a computer powerful enough to achieve high frame rates.