Driven by data, run by a passionate team of engineers, testers, technical writers, developers, and more.
We are hiring!
Black Friday deal: The MSI Optix MAG274QRF-QD has dropped by $70 on Amazon.com. See all Monitor deals. 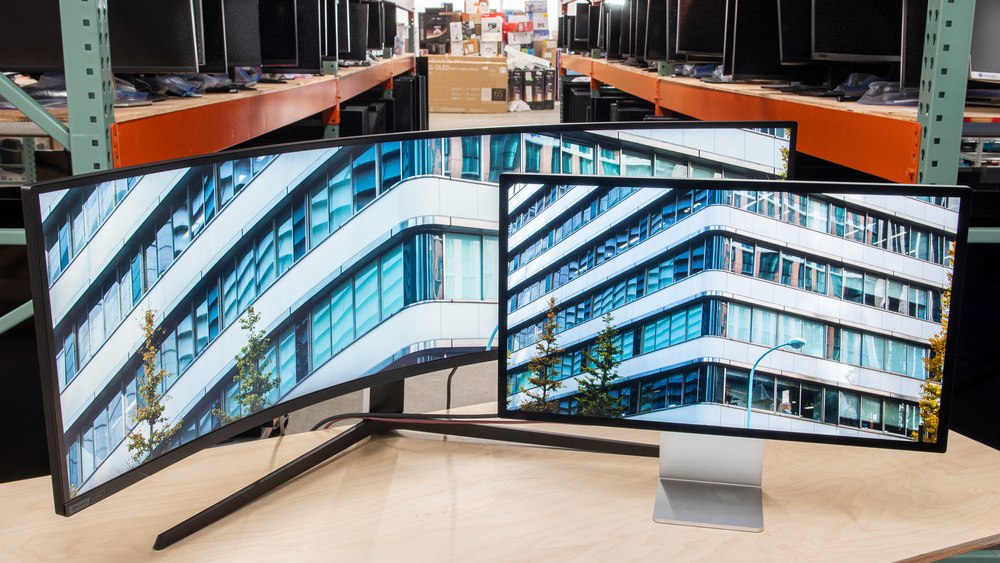 Although 5k monitors aren't as common as their 4k counterparts, they're starting to grow in availability and popularity, especially among content creators who need sharp images. A 5k resolution is a broad term to refer to monitors with 5120 horizontal pixels, but they come in various shapes and with different vertical resolutions. A true 5k monitor has a 5120x2880 resolution and is ideal for macOS due to the higher pixel density. For this article, we also consider 5120x1440 and 5120x2160 (also known as 5k2k) as 5k monitors because of the horizontal resolution, and they're good for multitasking. A 5k resolution doesn't define a monitor's performance, as you still need good picture quality and color accuracy.

Our recommendations are based on what we think are the best monitors with a 5k resolution that are currently available. They are adapted to be valid for most people, in each price range. Rating is based on our review, factoring in price and feedback from our visitors.

If you would prefer to make your own decision, here is the list of all of our 5k monitor reviews. Be careful not to get too caught up in the details. Most monitors are good enough to please most people, and the things we fault monitors on are often not noticeable unless you really look for them.