By Adam Babcock
What it is: If the backlight LEDs can adapt to the picture, improving the contrast ratio.
When it matters: Dark scenes viewed in a dark room.
Score components: Subjectively assigned
Score distribution

Local dimming is a feature found on some monitors and most TVs, designed to improve contrast. It works by analyzing the content on the screen, dividing it into zones, and adjusting the backlight that lights up each zone to match the average luminosity of that zone. Unfortunately, monitors are a few years behind TVs when it comes to local dimming performance, and the vast majority of monitors we've tested have terrible local dimming features. Like all things, though, local dimming technology is starting to improve; new monitors with advanced Mini LED backlights have started hitting the market, meaning we expect to see local dimming performance in monitors improve in the coming years.

We test local dimming using a pre-rendered test video and subjectively compare it to other monitors. We check how quickly the local dimming feature can react to changes on-screen and how effectively it can dim around bright objects on an otherwise black screen.

Local dimming is meant to increase contrast by dimming the backlight behind dim or dark areas of the screen, thereby increasing the contrast between those dark areas and bright objects that are still on screen. It's mainly noticeable when you're in a dark room, so if you have a lot of ambient light, the benefits aren't as significant or as noticeable.

Local dimming can significantly improve picture quality but can also lead to blacks losing detail or light blooming off of bright objects and into darker portions of the screen. If local dimming is a feature that sounds appealing, you should pay close attention to the results of this test just to make sure you get a monitor that does this feature well.

What it is: If the backlight LEDs can adapt to the picture, improving the contrast ratio.
When it matters: Dark scenes viewed in a dark room.
Score components: Subjectively assigned
Score distribution

Our local dimming score is based on the subjective impression we get from enabling dimming on a monitor. We consider performance from the video test from above, but also how well the monitor's dimming performs with regular video and still images.

We check the following:

Because of these trade-offs, how 'good' any individual local dimming feature comes down to personal preference. You shouldn't only look at our score to determine whether you will like the local dimming on a given monitor. Ideally, a monitor will offer a few settings options for you to choose whatever compromise you like.

A perfect score would go to a monitor that can display bright highlights next to deep blacks without any blooming or loss of fine details. It's nearly impossible for an LED monitor. Although there aren't many on the market, this is one of the advantages of OLED monitors.

Our local dimming video represents how well the backlight can adjust when dimming a moving image involving bright and dark elements. We test each local dimming setting, and once we've determined which one performs the best, we record this video using our recommended setting, which is usually the max setting.

This test is meant to show a couple of things:

What it is: Configuration of the lights of the backlight.
When it matters: Effectiveness of the local dimming.
Good value: Full-array is better than edge-lit for local dimming. The type of backlight can have a huge impact on local dimming performance. Our backlight test verifies the configuration of the monitor's backlight. For this test, we use thermal imaging to try and identify the location of the LEDs, which usually appear as bright spots due to the heat generated by the LEDs. For example, the thermal image of the Samsung CHG70 clearly shows the LEDs on each side of the display.

There are three main types of backlight:

Edge-lit monitors use strips of LEDs to light up the screen. There are many different configurations of edge-lighting, with either a single or dual edge-light, and they can be either along the top and bottom or on the sides of the display. Layers of diffusers are used to spread the light across the entire screen. The vast majority of monitors on the market currently are edge-lit.

Direct-lit backlighting means there are LEDs in a grid directly behind the panel. Diffusers are still used to try to even out the light, so you don't see a grid-like pattern on the screen. Direct backlight and Full-Array are basically the same things, but Direct-lit panels don't have a local dimming feature, so each LED is always on, and you can't adjust the light output of individual LEDs.

FALD monitors just need to analyze the video, figure out where the spots are that need dimming, and then dim the LEDs that are directly behind that part of the screen. This makes them better at only dimming dark portions of an image and brightening only the parts that should be lighter.

There's a fourth type of display called OLED. Unlike the other types listed above, OLEDs are entirely self-emissive; each pixel emits its own light. There's no backlight on these types of displays, and since they each control their own light output, there's no need for a local dimming feature, either. OLED monitors are rare, and most of the ones we've tested are actually TVs. However, we consider them to be the equivalent of a perfect local dimming feature, so they all automatically score a perfect '10' for our local dimming tests. 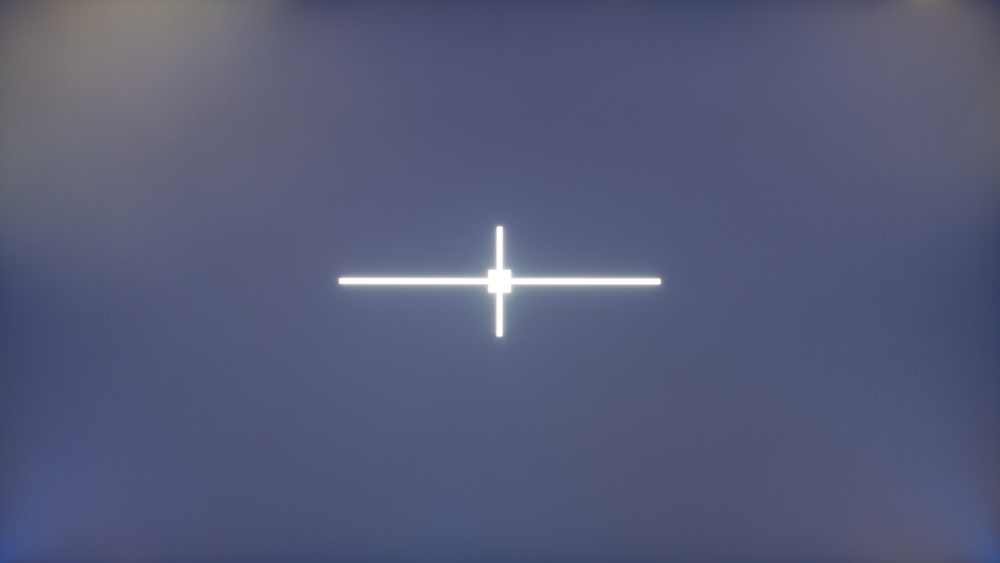 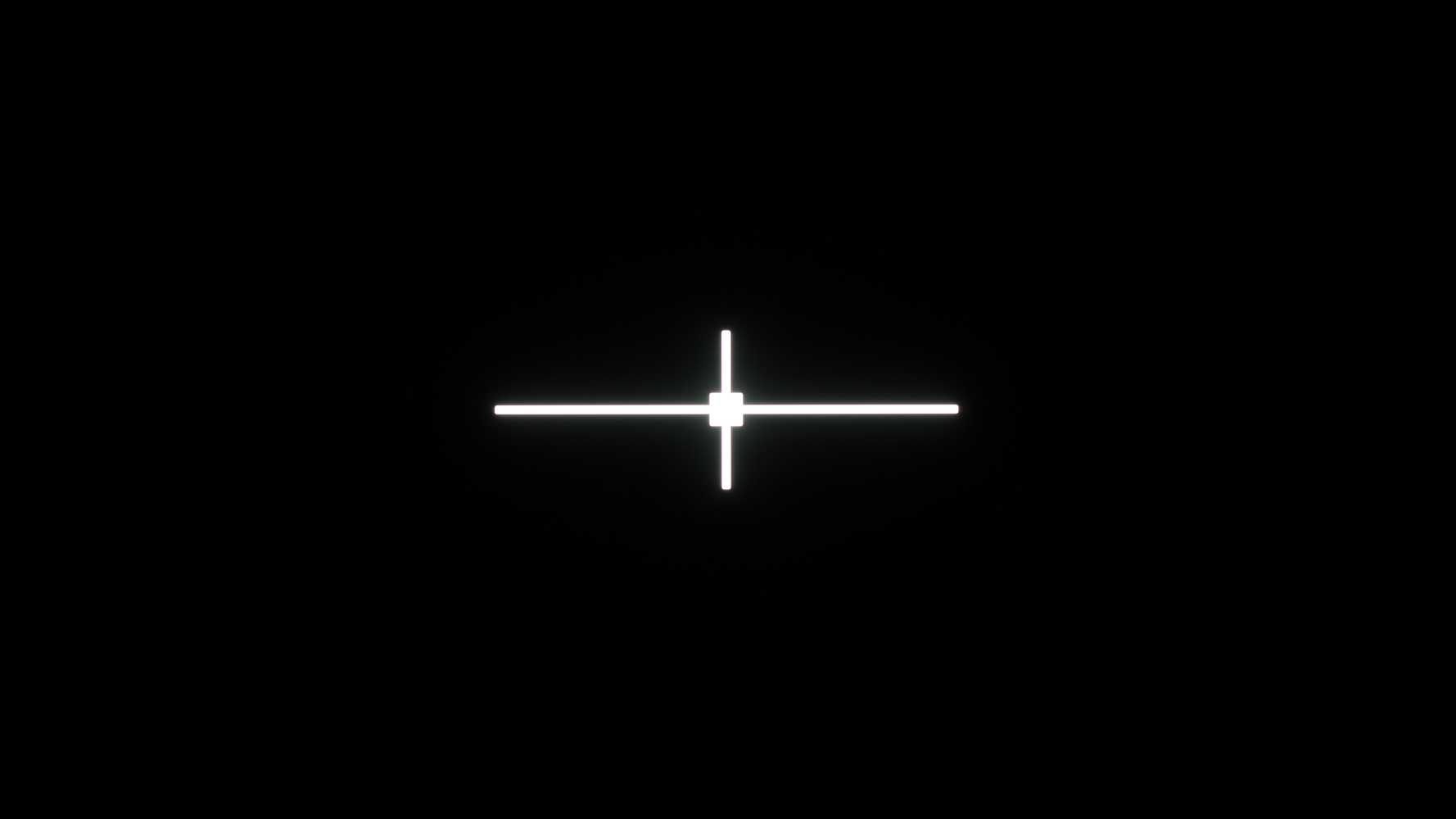 Despite other advances in technology, the contrast ratio on monitors hasn't improved much, and few monitors achieve contrast ratios above 2500:1. It's because the majority of displays are backlit, meaning they rely on a light behind the panel to make the picture visible, and the LCD layer can't prevent all light from escaping out of the screen. These imperfections result in some light bleeding, even when the screen is completely black, reducing contrast.

In an attempt to mask this shortcoming, some monitors use local dimming to target dark portions of the screen and dim the backlight in those areas. In a perfect world, the local dimming feature would be able to dim only dim or dark areas, leaving everything else at its original brightness. In reality, though, no display, whether it's a TV or monitor, can do this for several reasons. One of the biggest limitations is the size of the LED backlights themselves. The effectiveness of the local dimming is partially limited by the number of LED backlights, more commonly known as zones. It isn't the only limitation, though; more zones don't necessarily mean better local dimming. Displays need very quick processors to analyze each zone and adjust the backlight quickly enough to keep up with the motion on-screen. Most monitors lack the processing power to do so quickly without adding input lag, especially important on a PC monitor. It's especially true on displays with high refresh rates, like most high-end gaming monitors.

Local dimming can introduce minor problems on some monitors: 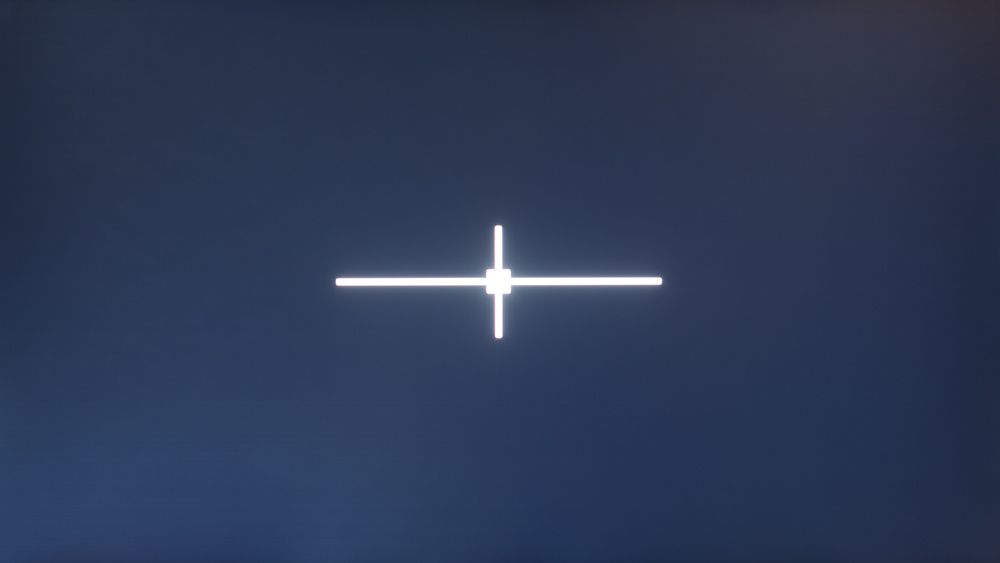 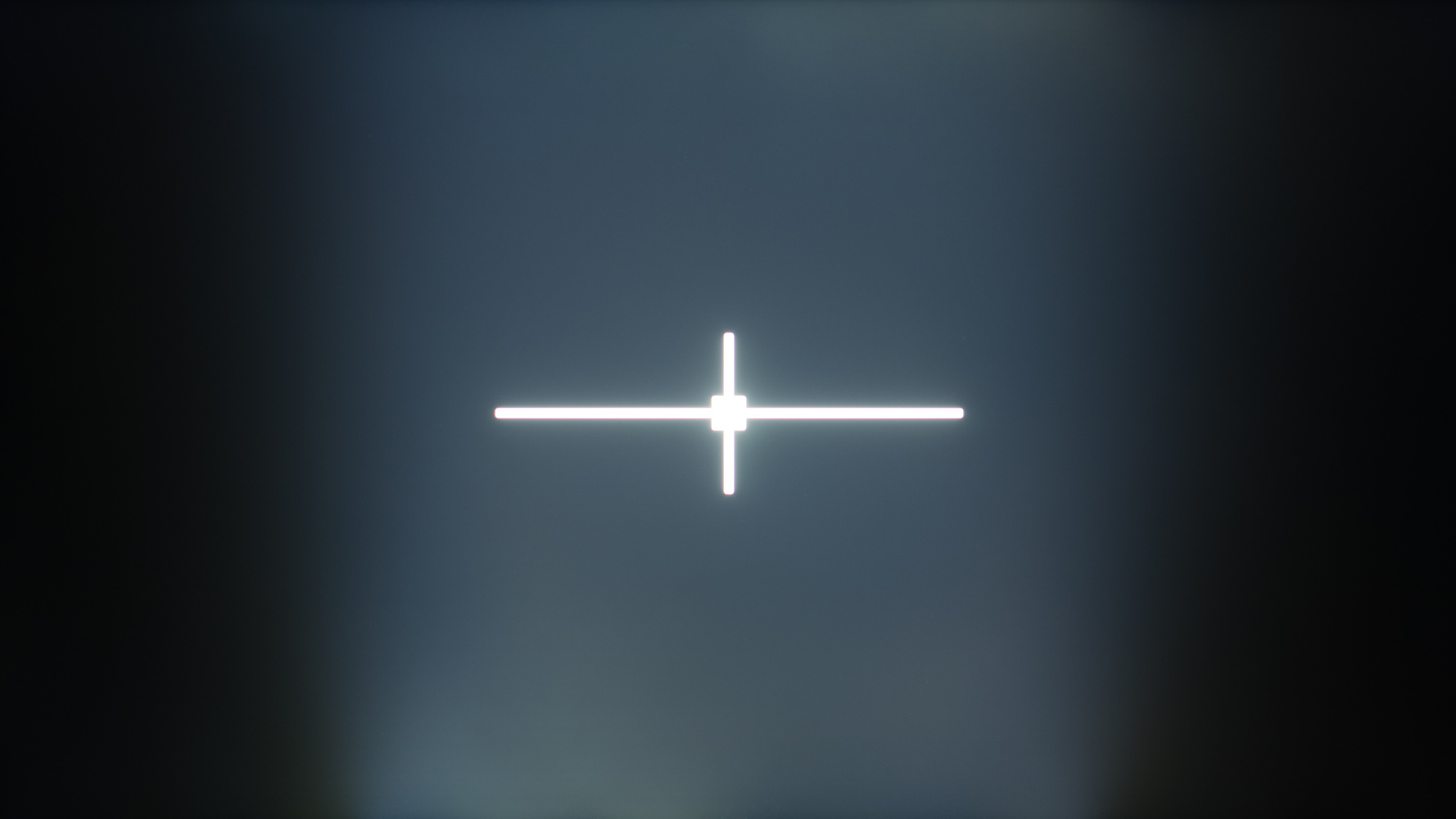 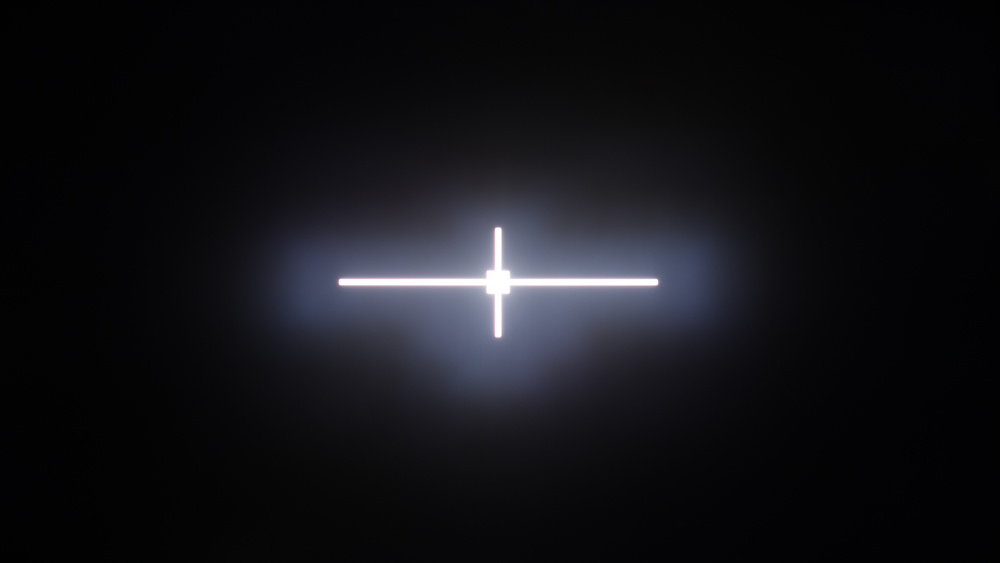 Looking at these examples, the benefits of local dimming are clear. The edge-lit ASUS ROG Strix XG279Q can only light up individual columns of light, so there's a massive section of light filling about half of the screen. This results in worse black uniformity, although the sides of the screen are very dark. The full-array Acer X27 performs much better in this regard; it's able to dim very close to the test cross, but again, because of the relatively large size of each zone, it can only do so much. Something like a starfield would look terrible in both cases, as the stars would force the monitor to light up each zone, meaning it would look just as bad as the Direct-lit ASUS MX279HS.

Local dimming preferences are subjective, so if you have multiple options, try out the different settings and choose whichever one you like best. Apart from that, there is no way to get better results from local dimming.

The Future of Local Dimming

Local dimming is very rare on monitors, but as technology improves, it's expected to become more common. There are a few new technologies that stand to significantly improve local dimming performance, including:

Local dimming is a feature that dims the backlight of monitors to improve the depth of blacks. It’s useful for people watching dark scenes and want the black to look deeper and darker. To test local dimming performance, we play a pattern on each monitor with local dimming to see how well the feature is implemented. We then subjectively score the monitor based on whether a positive difference is made to the blacks and the picture in general or if unintended downsides are introduced.