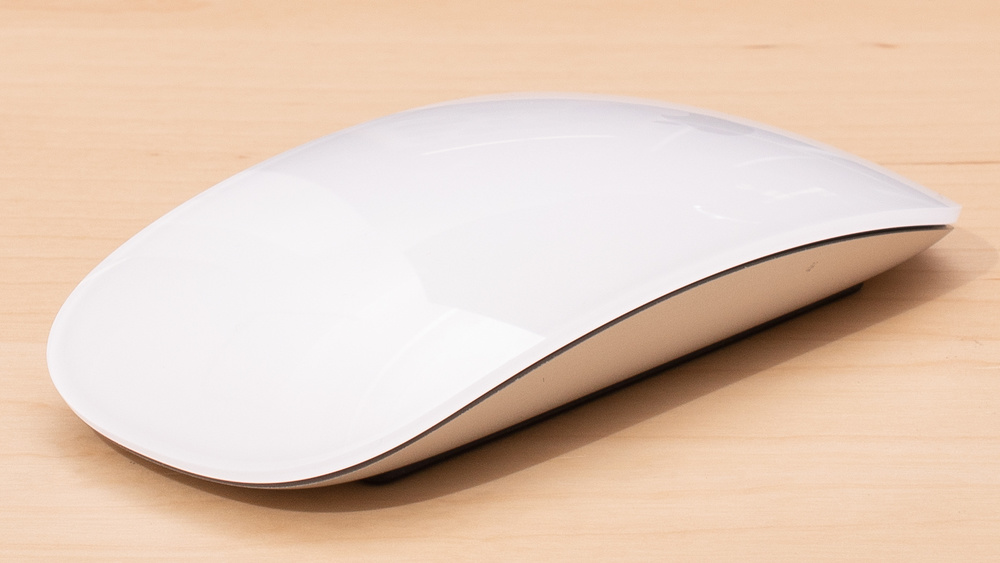 The Apple Magic Mouse 2 is a poor wireless mouse for mixed use. Its compact design is good for traveling, though it means you can only use it with a fingertip grip, which may not be great for everyone. It has great build quality, though unfortunately, the sensor has very limited performance, and many people may not like the speed and fluidity of the cursor as it moves across the screen. It also has terrible click latency, which means you may notice a minor delay between when you click your mouse button and when the resulting click result appears on your screen. The tactile touch controls are easy-to-use, and the mouse recognizes many different gestures, but these are only natively supported on macOS; the Magic Mouse works on Windows, but you only get a left and right button click.

The Apple Magic Mouse is a decent mouse for office or multimedia use. While it has middling ergonomics and will likely get uncomfortable during long work sessions, it has a good premium and well-built design that should be durable enough for office. Due to its design, you can only use it with a fingertip grip, and its lack of programmable buttons will likely bother media creators as well.

The Apple Magic Mouse is a bad mouse for playing FPS games. It has terrible click latency, and your clicks won't feel very responsive. It also has a very low, fixed polling rate, and you may notice a jittery feeling when tracking your cursor in-game. It also has mediocre ergonomics due to its shape, and you can only use it with a fingertip grip, which may not be comfortable for longer gaming sessions.

The Apple Magic Mouse 2 is a bad mouse for MMO games. It has no programmable buttons, middling ergonomics, and awful click latency. Even for casual gaming, this mouse isn't recommended. It's also worth noting that due to its design, you can only use it with a fingertip grip, which may get uncomfortable for longer gaming sessions.

The Apple Magic Mouse 2 is a good choice if you're looking for a compact travel mouse, but there are much better alternatives out there. It stands out because of its lack of physical buttons and it has a touch-sensitive surface design instead. For other options, check out our recommendations for the best mouse, the best mouse for MacBook Pro, and the best wireless mouse.

The Logitech MX Anywhere 3 is better overall than the Apple Magic Mouse 2. The Logitech feels more comfortable overall, has programmable buttons, and the scroll wheel unlocks for infinite scrolling. It also has lower click latency and a customizable CPI range. However, the Apple feels better built and is easier to carry around because it doesn't have a USB receiver.

The Logitech MX Master 3 is a much better mouse than the Apple Magic Mouse 2. It's more comfortable to use, it feels more solid, and it's usable both via Bluetooth or with its dedicated USB receiver. It also has gesture-enabled commands and more customization options than the Apple mouse. On the other hand, if you're looking for something with a lower profile to bring on a trip, the Apple mouse is the better option for you.

The Apple Magic Mouse 2 and the Logitech Pebble M350 are two very different mice. The Apple mouse has a tactile surface for scrolling inputs, while the Logitech has a more traditional design with a physical scroll wheel. Both have a low profile and are great for traveling. However, the Apple feels noticeably better built but is a bit heavier.

The Microsoft Arc Mouse is better than the Apple Magic Mouse 2. The Microsoft is meant for use with a claw grip, and you can also use it with a palm grip. It also has dedicated software where you can adjust its CPI and program one button. On the other hand, the Apple mouse is designed for people using the fingertip grip, and it's a better-built mouse.

The Logitech MX Master and the Apple Magic Mouse 2 are wireless mice with very different design philosophies. The Logitech is a much larger and heavier office mouse that's only suitable for larger hands. It also has many more programmable buttons and two physical scroll wheels. You can use it wirelessly with its USB receiver or over Bluetooth. On the other hand, the Apple is a passable office mouse, but it's much smaller and lighter, making it a good travel option. It has a gesture scroll wheel, and it's suitable for all hand sizes but only using a fingertip grip. Unfortunately, it only connects via Bluetooth and has no software for customization.

The Logitech MX Master 2S and the Apple Magic Mouse 2 are designed for different uses. The Logitech is an ergonomic and comfortable mouse for office use. It has a high back and a thumb rest which makes it most suitable for a palm or claw grip, and it has a freewheel feature and a thumbwheel for easier scrolling. While its ergonomic features make it larger and bulkier than the Apple, it isn't intended to be travel-friendly. On the other hand, the Apple is much more portable thanks to its slimmer shape, so it can easily slide into your laptop bag, which is great if you're often on the go. Unlike the Logitech, the Apple is intended for a fingertip grip only.

The Razer Pro Click is much better than the Apple Magic Mouse 2. The Razer has more buttons, better performance, and a much more comfortable shape that suits most hand sizes and grips. It also has more customization options, lower click latency, and better build quality. The Apple is more portable due to its low profile, and its ambidextrous shape makes it more suitable for left-handed use. 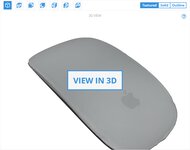 The Apple Magic Mouse 2 is extremely compact and slim, great for carrying with you.

The Apple Magic Mouse 2 has great build quality. It appears well-built, made of aluminum and acrylic. The feet on the bottom are well-made and solid, but they don't slide very well when used on a mouse pad.

This is a fairly lightweight mouse, but the weight can't be customized.

Unfortunately, the Apple Magic Mouse 2 has mediocre ergonomics. It isn't well-suited for traditional palm grips, and can only be used comfortably with a fingertip grip, even if you have small hands. If you want a mouse with better ergonomics, check out the Razer Pro Click.

This mouse supports Bluetooth and has a built-in rechargeable battery. It can't be used wired, as the charging port is underneath the mouse, which is a bit of a strange design. It automatically turns off after a period of inactivity, so you don't have to worry about turning it off. 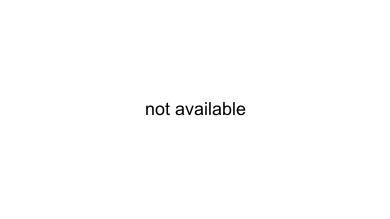 The included 1m lightning cable is identical to the one found with most Apple products.

The entire surface of the Magic Mouse is tactile. While there's only one physical button, it allows for a left as well as a right-click if enabled within macOS.

Unfortunately, the Magic Mouse has terrible click latency. It's also very inconsistent, even compared to other productivity mice that connect wirelessly via Bluetooth. This exceptionally high latency won't present problems for productivity tasks or everyday browsing, but you may occasionally notice a small delay before your mouse clicks register on-screen. This mouse isn't recommended for gaming in any genre.

The sensor is located near the top of the mouse, which may cause the cursor to move differently than a more traditional-centered sensor.

While there is no physical scroll wheel, the touch-sensitive surface of the mouse serves as one, allowing both vertical as well as horizontal scrolling. Since touch gestures only work on macOS, there is no scroll wheel if you use this mouse with Windows.

There's no available companion software for this mouse.

The Apple Magic Mouse 2 is fully compatible with any recent Mac but is only partially compatible with Windows. When used with Windows, it works like a normal mouse, but the gesture controls don't work, including the scroll gesture. There are Windows drivers available, but we haven't tested them, and the installation process doesn't appear to be very straightforward.