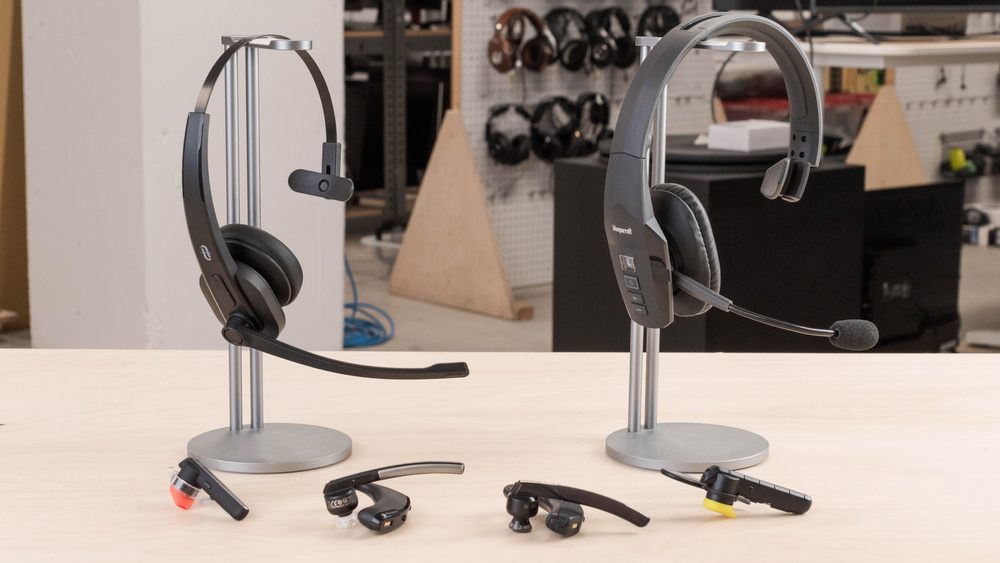 Using your phone while driving is very dangerous, and it can put you and others in danger if your hands and eyes aren't focused on the road ahead. To reduce this risk, there are wireless Bluetooth headsets available designed with truckers in mind. These headsets are usually mono-ear so that you can still hear everything going on around you and have good microphones that can pick up your voice, even in the loud, rumbly cabin of your truck. Some headsets even include an active noise cancelling feature to help reduce ambient noise from your engine. They also tend to have very low audio latency and a stand-by mode to help conserve battery life.

Our recommendations above are what we think are currently the best Bluetooth headsets for truckers for most people. We factor in the price (a cheaper headset wins over pricier a one if the difference isn't worth it), feedback from our visitors, and availability (nothing too hard to find or out of stock everywhere).

If you would like to choose for yourself, here is the list of all our mono Bluetooth headsets, ranked by how they perform for phone calls. Be careful not to get caught up in the details. There are no perfect headphones. Personal taste, preference, and listening habits will matter more in your selection.