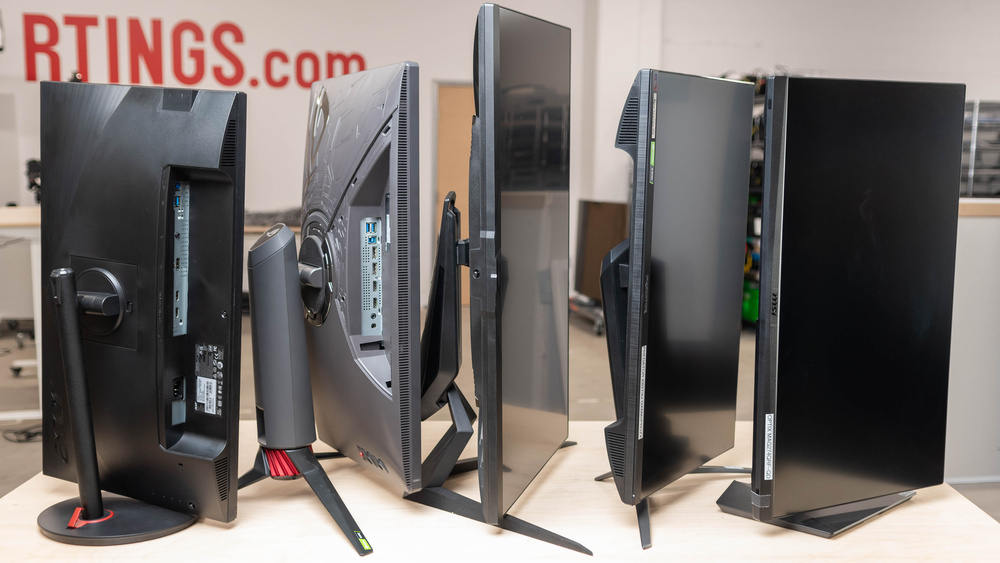 Although most people use their monitors in standard landscape orientation, rotating it to a vertical orientation can also be helpful, especially if you're creating a multi-display setup and have limited desk space. However, most monitors on the market aren't specifically for use in a vertical orientation. Instead, they have stands that allow the monitor to rotate vertically. Although pretty much any monitor on the market can be used vertically with an external mount using the VESA standard, for this article, we only consider displays that can rotate vertically with the included stand, ensuring you don't have to worry about any extra expenses.

Our recommendations are based on what we think are the best portrait monitors that are currently available. They are adapted to be valid for most people in each price range. Rating is based on our review, factoring in price, and feedback from our visitors.