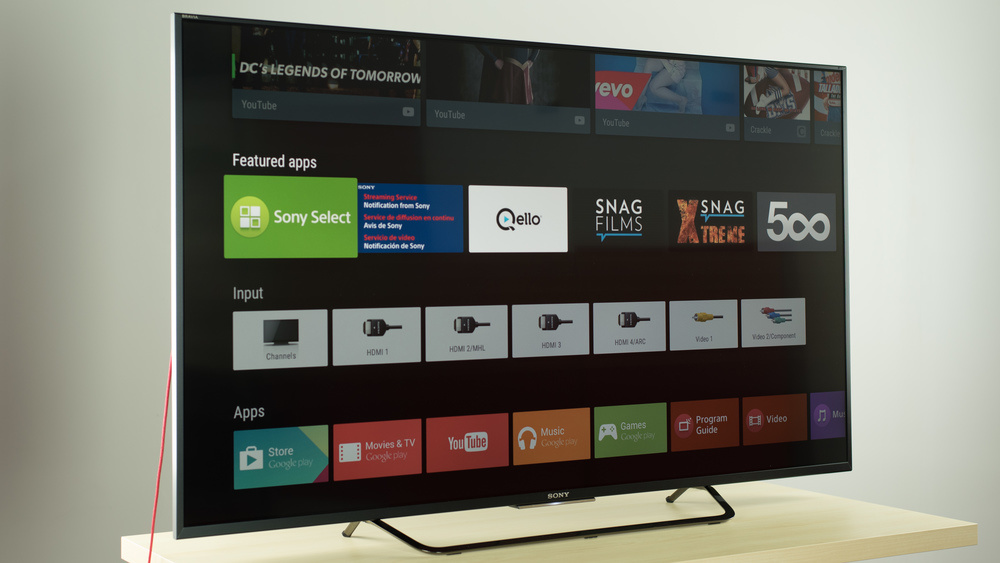 The Sony X850C 4k TV has good overall picture quality, except when viewed at an angle - the colors lose saturation. The blacks are great and it doesn't have much motion blur.

The Sony X850C is a great 4k TV. It has deep and uniform blacks, little motion blur, and great 1080p upscaling. The input lag could have been better for gaming though, but because of its good backlight control, it is still a great gaming TV.

The Sony X850C is a nice looking TV. The bezel is thin, although the pixels on the top edge don't start right where the bezel ends.

The stand is simple. The TV wobbles a little bit when you push it.

This TV's contrast is very good, so the blacks are deep.

Our unit has very little dirty screen effect. However, the top part of the screen is significantly darker, as are the edges and corners.

The colors shift as soon as you are a little bit to the side of the TV.

Update 01/06/2017: We have changed the methodology of testing. Since this is an old TV which we don't have anymore, we extrapolated the results from 2016 TVs.

The black uniformity is really great. No noticeable clouding.

480p content like DVDs look good without being over-sharpened. Be sure to have the latest firmware update installed, since when first tested, the upscaling was sub-par, but was fix with a firmware update.

1080p upscaling is great. In some cases, it's better than Samsung's UHD TVs, although not in every scene.

Its semi-gloss finish doesn't reflect a lot of light.
The Sony X850C has average maximum luminosity, and can get bright enough for a room with a few windows.

There are no 3D glasses included with the TV. 3D is good, but there is a very slight amount of crosstalk. 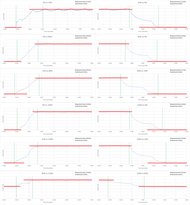 The motion blur is good. Also, you can control exactly how you want to set the backlight for motion purposes, without the soap opera effect. See Q&A section for more details. 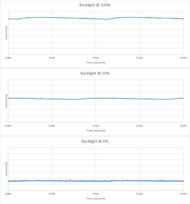 For the reverse 3:2 pulldown, set Motionflow to TrueCinema. It won't add the soap opera effect.

The 1080p input lag of the Sony X850C in game mode is good, but nothing exceptional. Outside of game mode, the input lag is surprisingly low - even when turning on the soap opera effect.

Update 12/16/2016: A new firmware update has been released to upgrade the TV to Android Marshmallow. This has reduced the 4k input lag (including HDR). When in HDR mode, the TV can't display chroma 4:4:4 accurately as it is forced into the 'HDR Video' picture mode.

This TV does get loud but the bass extension and the frequency response, especially under heavy load, is not good. Pumping may be present too.

Acceptable distortion under comfortable listening levels, however under louder volumes the distortion jumps to unacceptable levels.

The smart OS is Android. The app selection isn't the biggest, but most main apps are covered, and there are plenty more on the way.

Two remotes are included: a basic one and a touch one. The touch one isn't very useful, because you cannot control a mouse pointer with it by pointing at the TV.